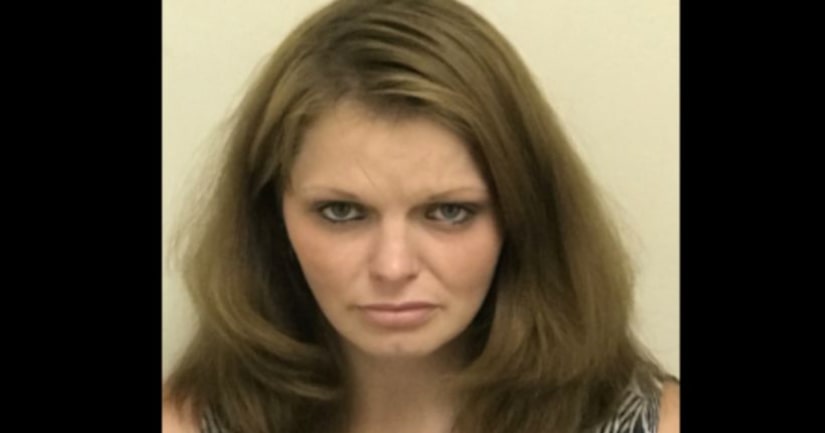 DECATUR, Ala. -- (WHNT) -- Police have charged Diana Marie Rodgers with chemical endangerment of a child after they say her newborn tested positive for drugs.

Authorities say that when the infant was born on June 24 at Decatur-Morgan Hospital Parkway Campus, he tested positive for Amphetamine and Methamphetamine.

When it was reported to police on July 26, a joint investigation was begun by the Morgan County Department of Human Resources and the Decatur Police Department.

Police obtained a warrant for Rodgers' arrest for the charge of Chemical Endangerment of a Child on August 21.

Rodgers turned herself in to the Decatur Police Department on August 28.