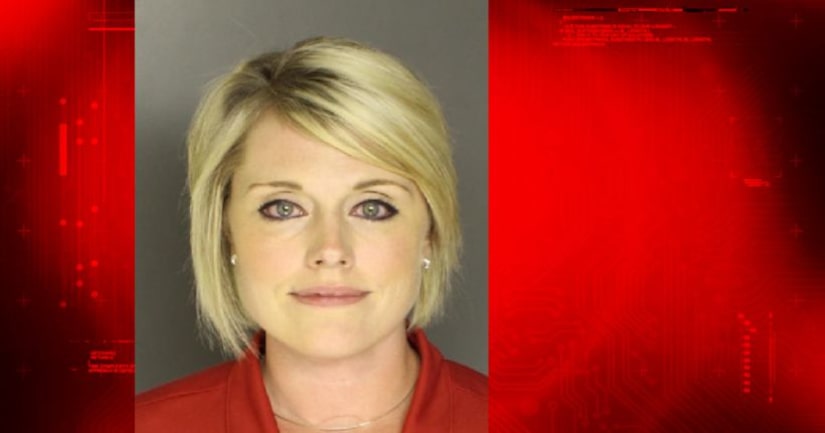 CUMBERLAND COUNTY, Pa. -- (WPMT) -- A woman is facing charges after allegedly driving under the influence with her 4-year-old daughter in the vehicle.

Caryn Beitler, 35, is facing DUI, endangering the welfare of children and recklessly endangering another person charges for the incident.

On August 26 at approximately 8:00 p.m., police stopped a silver Toyota SUV in the 400 block of S. West St. after a vehicle was seen driving erratically, and nearly striking a parked vehicle.

The driver, Beitler, was found to be under the influence of alcohol to a point in which she was incapable of safely operating the vehicle while her 4-year-old daughter was in the vehicle with her.