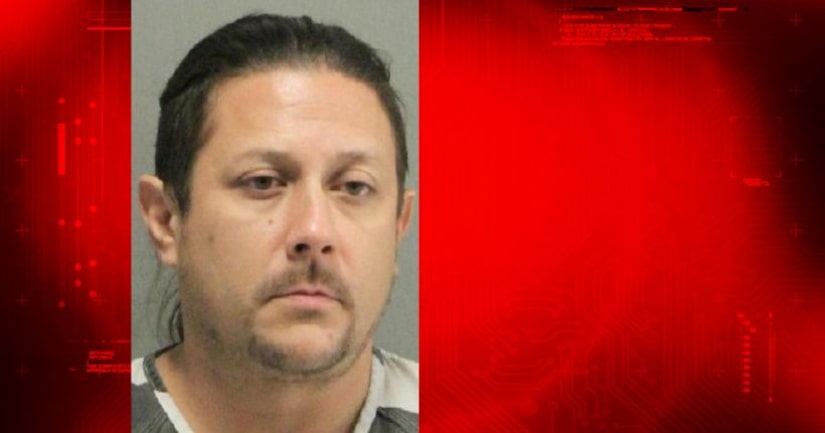 Forty-year-old Ross Patrick Bernard was indicted by a St. Tammany grand jury on August 24 on charges stemming from the abuse, which occurred between 2012 and 2016, according to the St. Tammany Parish District Attorney's Office.

The failure to register as a sex offender stems from an earlier conviction of felony carnal knowledge of a juvenile, according to the St. Tammany Parish District Attorney's Office.