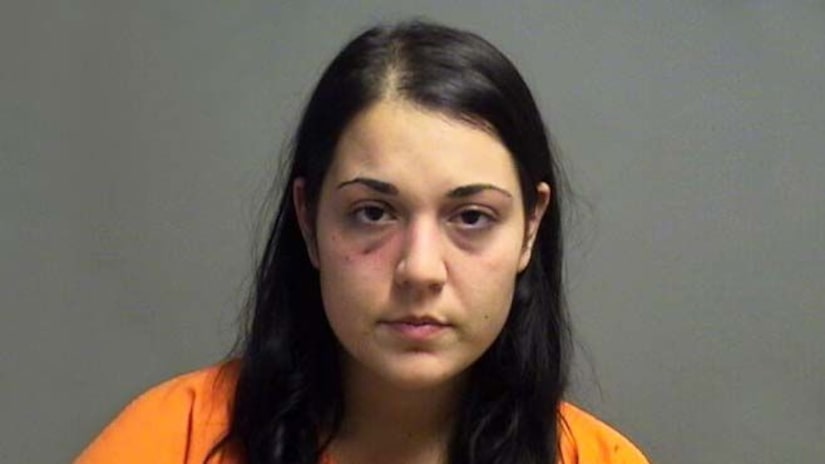 BOARDMAN, Ohio -- (WKBN) -- A New Middletown mother is facing charges, accused of smoking marijuana outside while her son was inside crying.

Just before 11:30 p.m. Sunday, police were called to a home on Cook Avenue for a report that a child had been screaming inside for about an hour. The caller said the child's mother was outside, smoking marijuana.

Police said when they arrived they found a woman — 25-year-old Arianna Traficant — sitting in the front seat of a vehicle in front of the building. Police said the car smelled like marijuana.

An officer reported hearing the child screaming, as if in distress. Traficant told police that the boy was inside alone but said she had only been outside for about 15 minutes.

Police said the boy — who was in a playpen — was covered in food and dirt. He was not wearing a diaper, according to a police report.