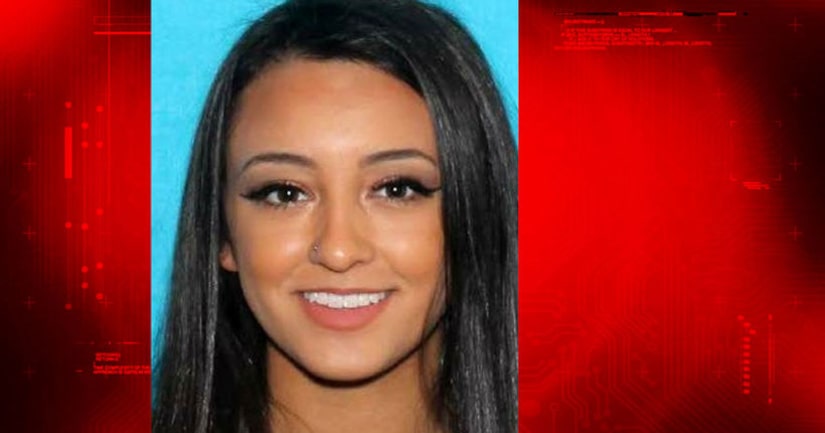 PORTLAND, Ore. -- (KCPQ) -- Authorities are searching for a 16-year-old girl who police say may be meeting up with a man accused of trafficking her.

The Oregonian/OregonLive reported Friday that Malia Carbaugh ran away from home Thursday.

Jackson is charged with human trafficking a minor in California. Police say he trafficked Carbaugh in Nevada and California. Jackson, who is from Las Vegas, is now out on bail.

FULL STORY: Police searching for missing Oregon teen who may be with an accused trafficker - KCPQ