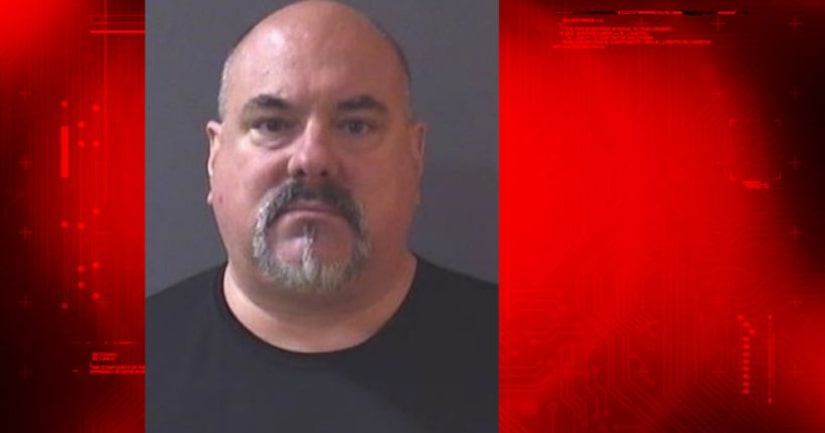 Police began investigating three reports of abuse on August 18, 2017 that stemmed from a neighborhood pool party on August 12, 2017.

According to court documents, Johnson touched a 10-year-old girl under her bathing suit in genital area while they were in the pool. She told police she tried to swim away, but he kept pulling her back toward him. She said he touched her three or four times. She was finally able to leave, but she chipped her tooth while doing so.

Two other girls, ages 8 and 9, also reported the Johnson touched them several times. They were in a playroom when Johnson said he wanted to tell them a joke, but they needed to lay down first. That's when he slid his hand under their underwear and touched their genitals.

Later, the girls returned to the playroom because several kids were playing in there, but the other kids left, leaving the two young girls alone with Johnson. The girls told police Johnson held them down by their legs, and he touched them in their genitals again.

The 8-year-old girl told Johnson, “Stop it. You have done it once to us already. Why are you doing it again? Let us go.” The 9-year-old girl tried to get away, but he dragged her back into the room. He eventually stopped when the other kids returned to the playroom, and the girls ran upstairs and locked themselves in a bedroom.