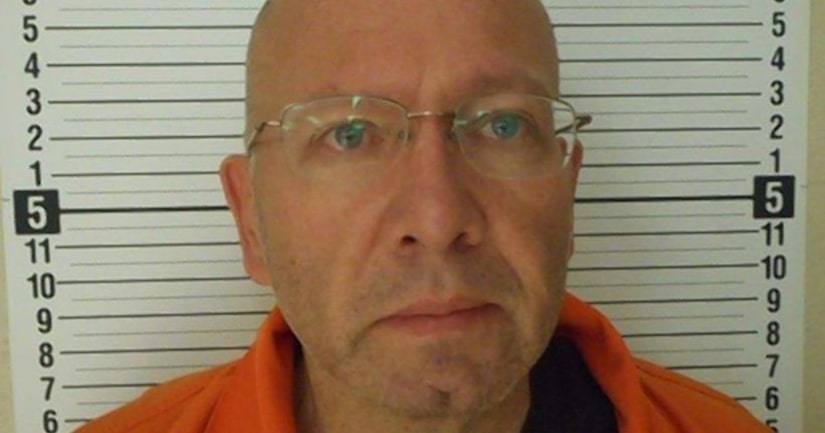 HONESDALE, Pa. -- (WPIX) -- A New Jersey priest says he was trying to get revenge on God for poker losses when he collected computerized child pornography at his weekend home in Pennsylvania, according to his attorney and court records.

“That was his reason,” defense attorney James Swetz said. “He's not happy that's how he felt, as the judge indicated. There are other ways to handle issues and handle anger.”