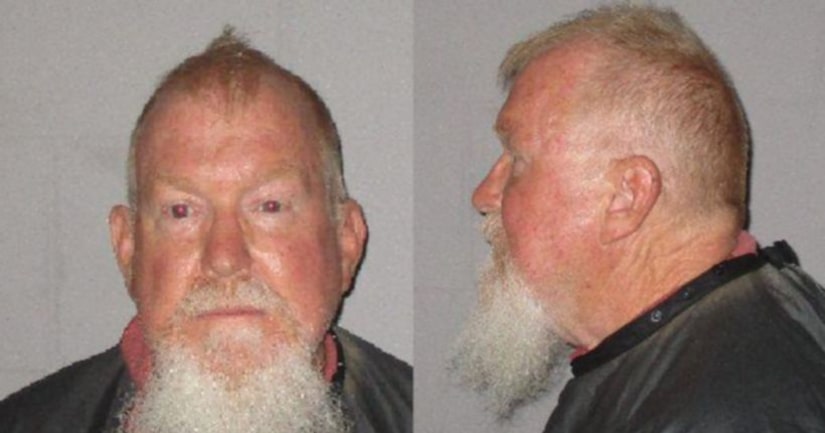 PALM COAST, Fla. -- (WKMG) -- A 65-year-old man is accused of exposing himself to an undercover officer at a park in Palm Coast, according to the Flagler County Sheriff's Office.

The undercover agent was on a wooded trail near the southern corner of the preserve when he came in contact with a man, identified as Melton Tucker, who was wearing a coral collared shirt and dark shorts, the report said.

The two started talking, and Tucker asked the agent if he'd like to take a walk on the trail, deputies said.

The undercover agent told Tucker he's "new to this whole thing" and "likes to watch," deputies said. When the deputy asked Tucker what he wanted to do, Tucker told him he wanted to perform oral sex, according to the affidavit.

Deputies said Tucker then turned around and exposed himself to the officer. At that point, the officer gave a take-down signal and a team of officers arrested Tucker, according to the affidavit.