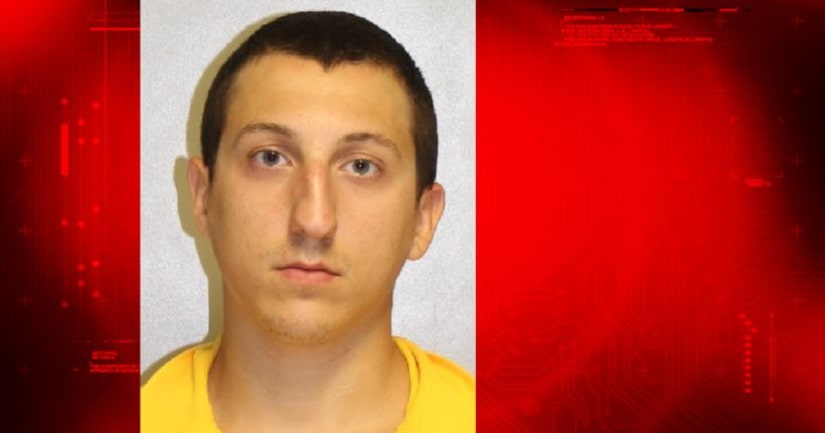 HAMILTON TOWNSHIP, Franklin County, Pa. -- (WPMT) -- A 22-year-old Mercersburg man allegedly had inappropriate conversations with a 13-year-old girl — and later propositioned the girl's mother after learning the girl was underage, according to police reports and a post on PublicOpinionOnline.

Tyler Lynn Hornbaker is charged with felony corruption of minors and contact or communication with a minor — sexual abuse, the Public Opinion report says.

Hornbaker allegedly contacted the girl on Facebook after they became friends on June 24. The two began exchanging messages on Facebook messenger, but the conversation allegedly turned sexual. Hornbaker allegedly sent the girl a picture of his genitals and asked how old she was. The girl told him she was 17, at which point he allegedly asked if she wanted to have sex with him.

He allegedly asked the girl several sexual questions, asked for her address, and drove to her home.

As Hornbaker was en route to the girl's home, police say, the girl's mother became aware of the conversations and sent him a message telling him to leave.