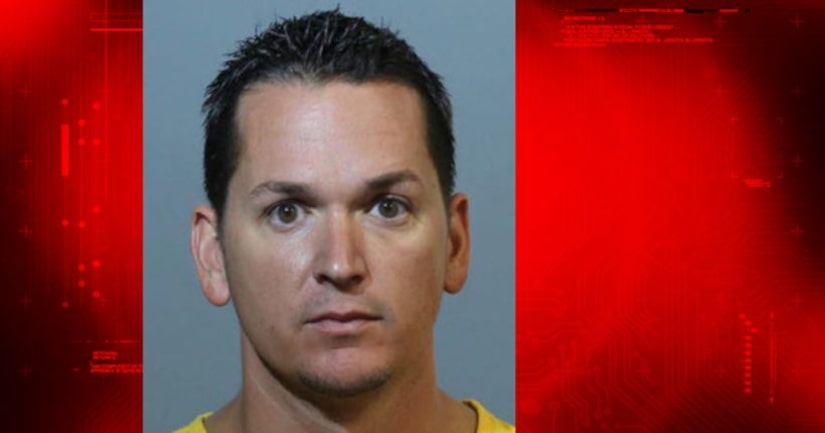 SEMINOLE COUNTY, Fla. -- (WKMG) -- An Apopka man was arrested Sunday after deputies said he sexually assaulted his ex-girlfriend and threatened to kill her with a kitchen knife

The victim told Seminole County deputies that when she came home at 10:30 a.m., Mark Payton, 34, began yelling at her and demanding to know where she had been.

While Payton berated the victim he smashed a glass on the floor, ripped her dress and bra half way off, slammed her head onto the kitchen counter and sexually assaulted her, according to the arrest report.

The victim told deputies Payton grabbed a kitchen knife, held it 6 inches from her face and said he wanted to kill her. She begged for her life, and Payton responded by choking her with his hands and slapping her in the face.

Payton then got up and walked outside. The victim locked the doors and ran upstairs to call a friend for help, who told her to call law enforcement, according to the report.

While the victim was trying to call 911, Payton got back into the house through a window and knocked the phone from her hand, deputies said. He started strangling the victim with both his hands around her neck.

As she was screaming for help, a minor who lives in the home came into the room and Payton hit them on top of the head, according to the report.

When the victim said she wanted to call police, Payton responded, “(Expletive) no, you want to cheat on me. You will see what is going to happen,” according to the report.

The victim told deputies she had a chance to get away, grabbed the child and ran outside to flag down law enforcement.