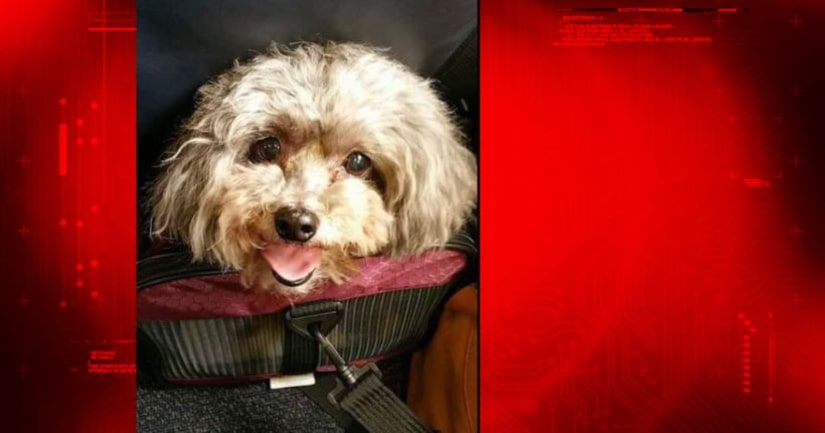 "He was killed. He was scared and he was mutilated,” said owner Paul Hensel told Q13 News.

“At first I couldn't find him and I was afraid he found a way out of the yard so I got a flashlight and I found his body here in the yard,” said Hensel.

A huge part of Mickey's skin and fur had been removed.

“Looked like a puncture wound with a knife removal of the skin so we rushed down the animal surgical hospital and had the vets there confirm it was not an animal. He was killed,” said Hensel.