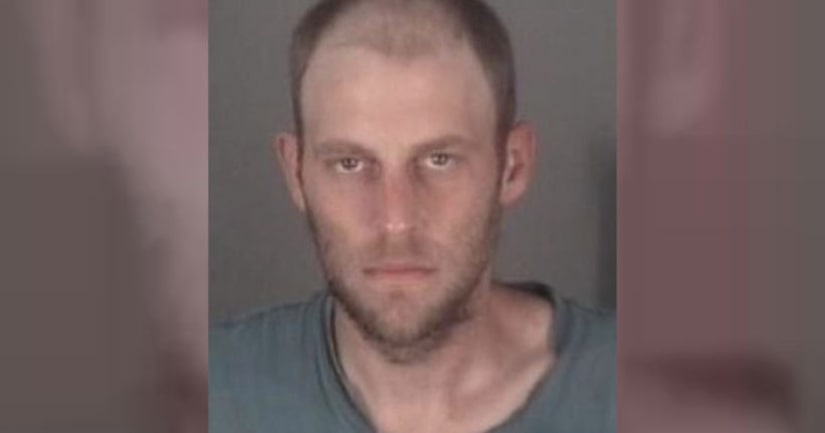 PASCO COUNTY, Fla. -- (KRON) -- A Port Richey, Florida man is accused of stabbing his girlfriend's lover to death this weekend, an affidavit states.

Brendan Michael Sigismondi, 32, was arrested in connection with the death of 36-year-old Thomas Blow.

According to the Pasco County Sheriff's Office, Blow's unresponsive body was found by a taxi driver on the road in front of a residence on 7215 Embassy Blvd. Saturday morning at 2:30 a.m. The taxi driver flagged down a deputy who performed CPR until fire rescue crews arrived and pronounced the victim dead five minutes later.

Investigators initially thought this could be a hit-and-run case, but they noticed stab wounds and other trauma to Blow's upper body and classified it as a homicide.

It's unclear exactly how Sigismondi is linked to the crime, but detectives made contact with his girlfriend who admitted to being involved in a sexual relationship with both men.

She said on Saturday, Sigismondi told her, “You know I'm going to kill Tom, right?”

She witnessed Sigismondi leave their house and walk up to Blow, who was standing outside their residence at the time of the incident. She claimed Blow delivered the first punch, hitting her boyfriend in the face with a closed fist. In response, she said Sigismondi stabbed him with a pocket knife. She then observed Blow collapse onto the roadway.