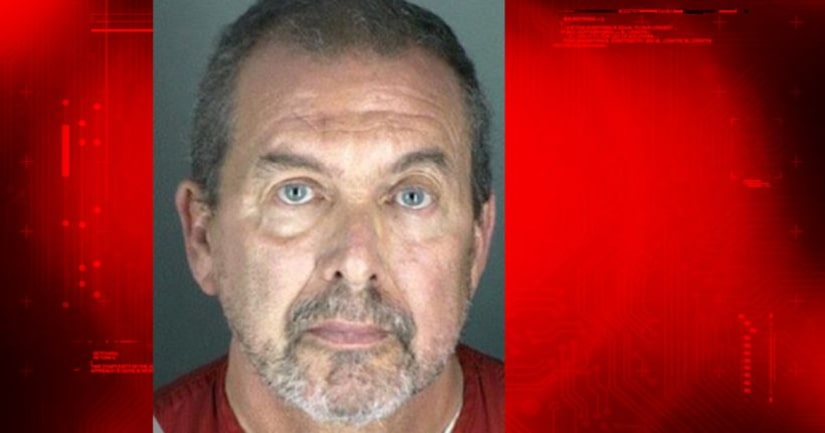 BOULDER, Colo. -- (KDVR) -- A man found guilty of shooting his neighbor over a squirrel-feeding dispute was sentenced in Boulder County Court to 12 years in prison Friday.

The sentence was read in front of family and friends by Boulder District Judge Maria Berkenkotter.

Jon Barbour, 60, was convicted of second-degree attempted murder and first-degree assault after a four-day trial following the May 2016 dispute.

Barbour faced 10 to 32 years in prison followed by a mandatory five years of parole.

Prosecutors asked for Barbour to be sentenced to 16 years while Barbour's attorneys asked for the minimum 10-year sentence.

Barbour did not speak in court Friday and is expected to appeal the decision. The victim did not attend the sentencing.

On May 12, 2016, Barbour shot his neighbor Jeffrey Browning in the buttocks after an argument about feeding squirrels in the Gunbarrel area of Boulder County.

Neighbors accused Barbour of leaving several pounds of peanuts in the area for squirrels. Barbour also put up fliers that were signed as “The Squirrel Guy.” 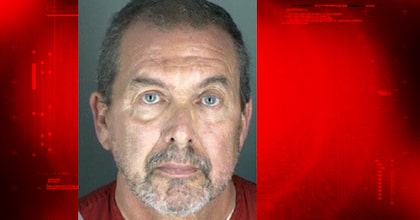