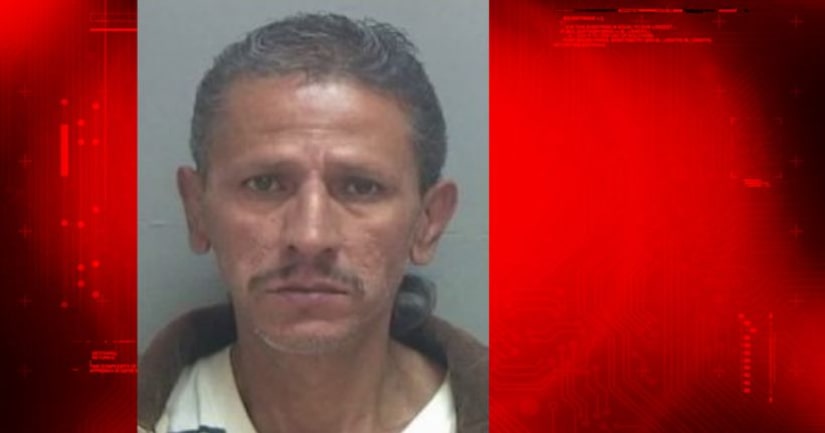 SANDY, Utah -- (KSTU) -- A man has been booked into jail on charges that include aggravated abuse of a vulnerable adult after an elderly relative was found on the floor “covered in her own urine and feces.”

Authorities say the man's elderly relative was discharged from a rehab center on March 4. Then on March 7 a home health nurse arrived at the woman's home for a visit and found her lying on the floor.

The documents state the woman was, “covered in her own urine and feces that were up her back and covering a blanket.”

The woman told the nurse she had been on the floor for three days. The nurse said Leichtle told her to give his relative a pillow and blanket because he couldn't get her off the floor. She said the man gave the nurse his relative's medical information and then told her to “figure out” what to do about her and left the room.

The victim was taken to a hospital, where she was found to have an acute urinary tract infection with evidence of sepsis along with a kidney injury that required IV fluids. She also had skin ulcers and other problems, and the documents state the victim is now “unable to walk or get out of bed.”

The victim said she spent three days on the floor and did not remember eating or using the bathroom. She said her relative didn't speak to her during that time and that she was found by the home health nurse.