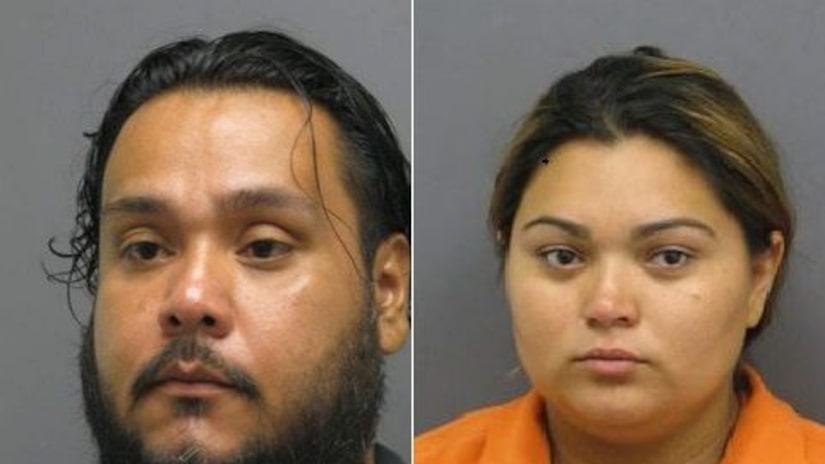 PRINCE WILLIAM COUNTY, Va. -- (WDCW) -- PWC officers responded to the 12700 block of Aden Rd in Nokesville to investigate a found child. The investigation revealed that a 10-year-old boy knocked on the front door of the caller's home and asked for food. The child appeared to be suffering from injuries to his body along with his clothes being dirty.

Officers were able to determine that the child had walked away from his residence located in the 12800 block of LeMaster Dr. Upon further investigation, detectives from the Special Victims Bureau determined that the parents of the child, identified as Walter Enri. Flores-Chiquillo and Barbara Margarita Ramirez Del Cid, would force the victim to kneel on sharp objects for extended periods of time and burn his hands on a hot stove as forms of punishment.