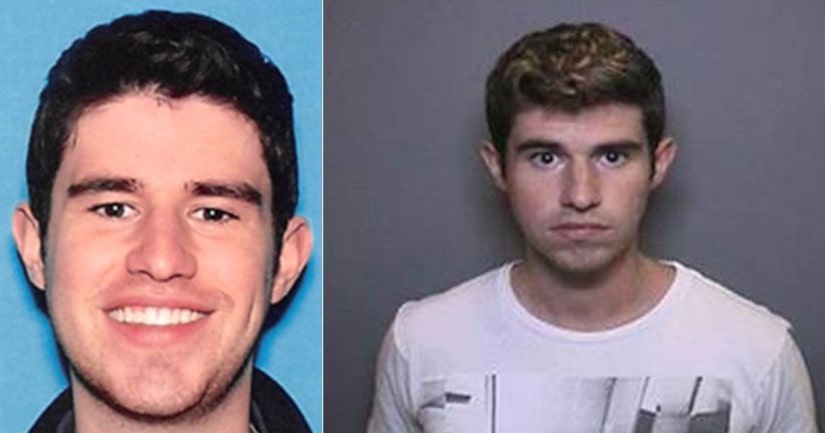 Christian Hernandez, 30, was taken into custody Thursday following an investigation that began when a 17-year-old girl recently reported the alleged assault to investigators, according to a sheriff's news release. The alleged victim was 15 at the time of the incident.

A second woman, now 20, also came forward and alleged inappropriate conduct by Hernandez when she was 16 years old, according to the release.

Charges have not been filed in the second case amid the ongoing investigation, the department said.

The alleged incidents happened between two and five years ago.

Since 2011, Hernandez worked as an independent music teacher at the Los Rios Rock School in San Juan Capistrano. He was fired from his job after the allegations were reported to deputies, according to the Sheriff's Department.

“Due to Hernandez's lengthy time working with minors and his potential exposure to numerous youths, SVD investigators believe there may be additional victims,” the release stated.