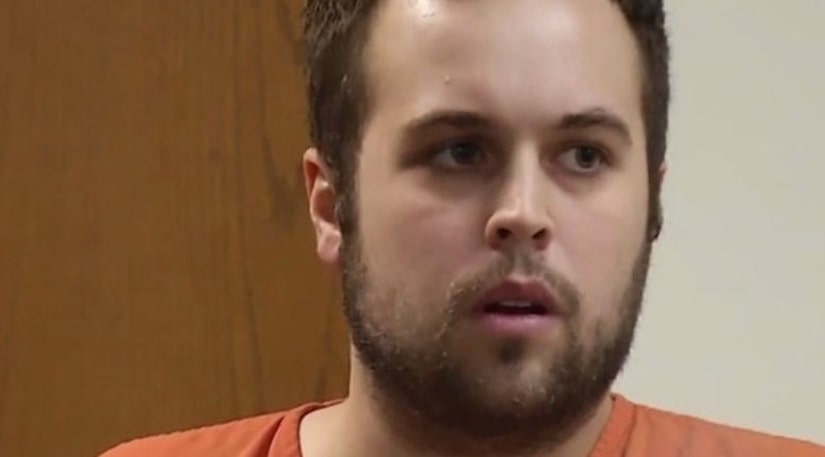 CHARLESTON, W.V. -- (WVAH) -- A man accused of killing a child he was baby-sitting and then putting the 2-year-old's body in a freezer was sentenced Thursday to life in prison with the recommendation of mercy.

Jarrel R. Stricklen pleaded guilty in Kanawha County Circuit Court to murder of a child by a parent, guardian or custodian by refusal and failure to supply necessities.

Stricklen was baby-sitting the child at his Chesapeake Avenue home in South Charleston when the death occurred in May 2015.

A criminal complaint said the toddler was sleeping over at Stricklen's home. Police said he told them he changed the child's diaper and lay down next to him, then placed him on the couch. But police said he also said he put the child in the bathtub, stepped way for a few minutes and then returned to find the toddler lifeless. Court documents said he then put the child in his freezer for several hours before putting the child on the couch and contacting police.

FULL STORY: Man sentenced to life in prison with mercy in death of child put in freezer - WVAH