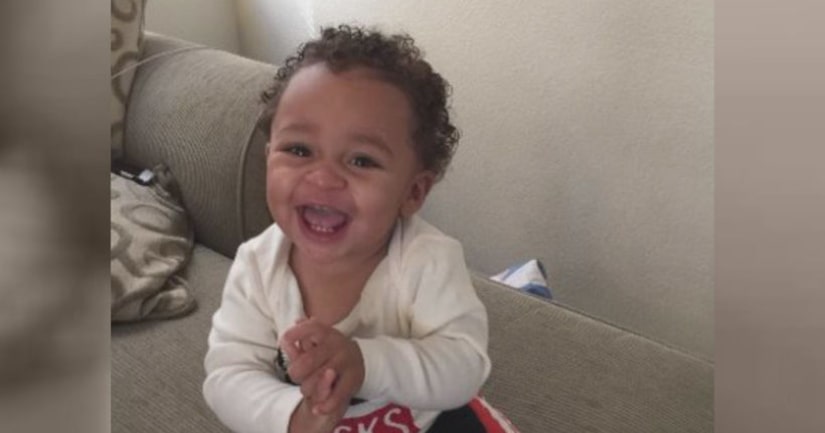 LAS VEGAS -- (KRON) -- Police say Daevon Branon-Banks died last week in the care of his foster parents. He was 1-years-old.

Craig Dickens initially told police that Daevon fell from his crib. But, that wasn't true. Officers say Dickens later admitted to throwing Daevon to the floor multiple times when he was drunk.

“He had a special light about him. He was an angel,” said Ramona Branon, Daevon's grandmother. “I really think he was an angel sent from God.”

Daevon was laid to rest Thursday morning. His contagious smile and laugh is already missed. “It just seems so unfair that this had to happen to him. He was so precious,” Ramona said.

Daevon fought for his life for two days before he died. ”I prayed hard and I prayed long and I never left his side but Tuesday evening his little heart stopped,” said Gabrielle Branon, Daevon's mother.