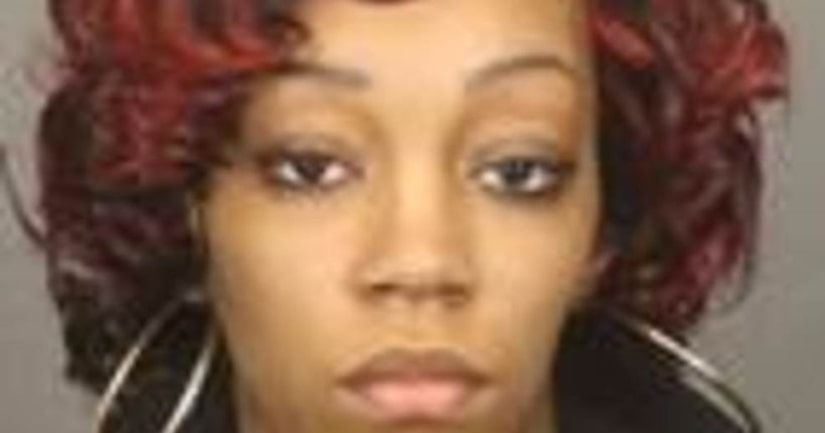 Rochester, N.Y. -- (WHAM) -- A Rochester woman who pleaded guilty in the death of her newborn daughter in 2015 has been sentenced to one-to-three years in prison.

Court documents stated Bennett had called 911, complaining of stomach pain but never said she was pregnant. She also reportedly ignored attempts from first responders who offered help once they arrived on scene.