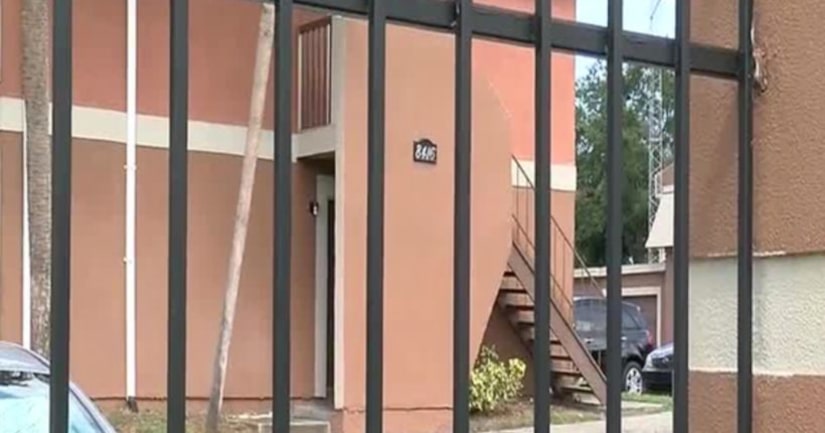 TAMPA, Fla. -- (WPTV) -- Tampa Police arrested a 22-year-old woman on neglect charges after she claimed she left a 2-year-old in the care of a homeless woman while she traveled out of state.

Police found the child on a second story landing, unattended, after concerned neighbors called to report it.

"If those neighbors hadn't done the right thing and noticed that the child wasn't being supervised, how long could that have gone on?" TPD spokesperson, Steve Hegarty, said.

It turns out, the child may have been unattended for hours and, if he wasn't found, he could have been alone for days. The caregiver, Cotisha Long-Green was in Illinois. She told police she caught her flight early in the morning on Aug. 21 and didn't return until late on Aug. 22.

In fact, she says she met the woman on the street. She described the babysitter as a homeless woman she knew only as "Fe Fe" or Felecia. She told police Felecia may be an addict and that she knows for certain that Felecia smokes marijuana, because she has asked Long-Green for money to purchase the drug in the past.