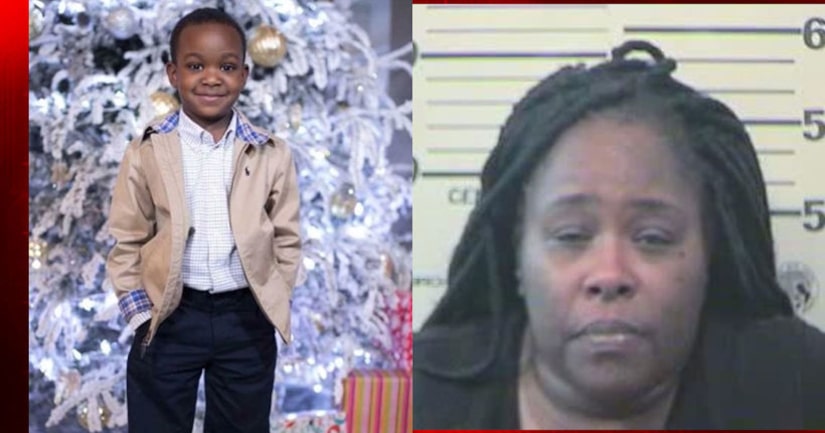 MOBILE, Ala. -- (WPMI) -- Newly released court documents show that Valarie Patterson “recklessly caused the death of Kamden Johnson by leaving him in a van."

The 5-year-old's body was found on Demetropolis Road Monday. According to court records and police officials, he was dropped off at Community Nursery and Preschool Academy and never made it to school. Documents indicate that Johnson was left in the day care van and sometime after that Patterson discarded of his body.

The 46-year-old worked at Community Nursery and Preschool Academy. She's currently in Mobile Metro Jail charged with abuse of corpse and manslaughter. She appeared in court Thursday morning for a bond hearing. 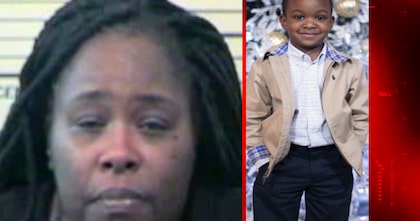