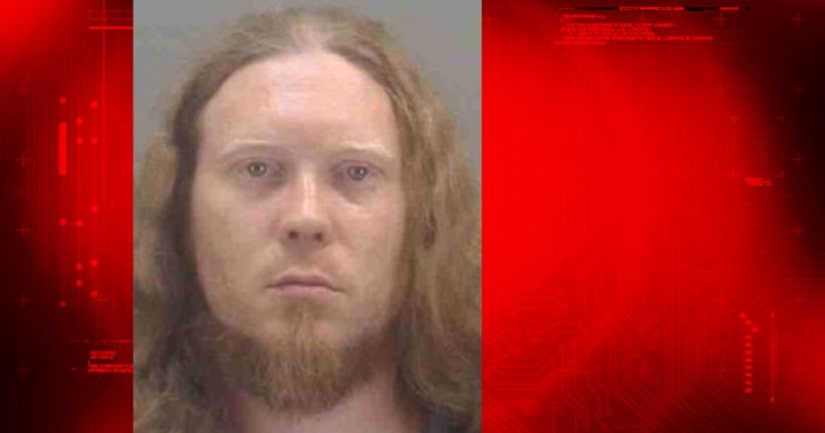 The stop led to the arrest of a Wisconsin man on multiple charges.

According to Indianapolis State Police, a state trooper noticed an equipment violation involving a Kia Spectra traveling east on the Indiana Toll Road.

Trooper Matthew Drudge stopped the car around 12:40 a.m. near the 114.9 mile marker, which is about six miles west of the Howe exit. Drudge smelled marijuana and investigated further.

He, along with two other state troopers, found the driver, Kurt Alan Frederick, 33, Racine, Wis., was in possession of cocaine, LSD, ecstasy, psychedelic mushrooms, marijuana and drug paraphernalia. He also had more than $700 in cash, police said.