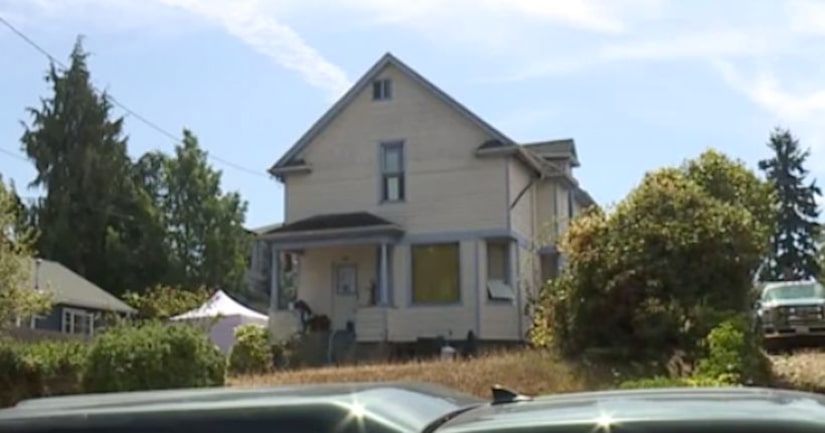 SEATTLE -- (KCPQ) -- Police detectives are trying to identify the young girls in the photos and videos of child pornography found in the home of three elderly brothers.

Police say Edwin Emery, 79, Thomas Emery, 80, and Charles Emery, 82, lived in the same home in north Seattle for about 50 years. They were arrested Monday and charged with possession of child pornography.

Police describe the inside of their home in Seattle and another one in Shelton as being stacked floor to ceiling with pornographic images. That's why police are asking anyone who may have been victimized by any of the three brothers to come forward. Q13 News spoke with one expert who say it's our society's problem with hiding family secrets that allows persistent child sex abuse.