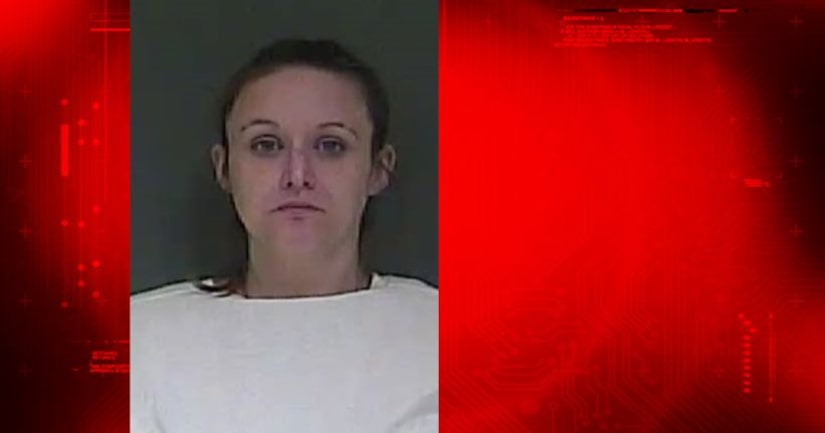 HANCOCK COUNTY, Ind. -- (WXIN) -- Authorities in Hancock County arrested a mother for allegedly overdosing on heroin in front of her infant daughter.

Patricia Carter, 29, of Greenfield, was arrested after police were dispatched to her residence on Monday in regards to a drug overdose.

When police arrived to the residence in the 5300 block of E. 300 S., they were greeted by Virginia Carter, who identified herself as Patricia's mother.

Police said when they entered the home they found Patricia slumped over and unconscious on her couch. Her six-week old daughter was allegedly laying three feet from her.

Her mother told police she found Carter like that when she arrived to her home and moved a spoon, grayish residue and foil off of the coffee table in front of her.

The officer administrated Narcan to Carter, but she reportedly remained unconscious. Police said medics arrived to the scene and revived Carter.

DCS were called and gave custody of the infant to Virginia Carter, her grandmother.

Police interviewed Patricia at the hospital and she reportedly said she did not remember the incident at the home. Police said she confirmed that she was using heroin and was placed under arrest following her discharge from the hospital.