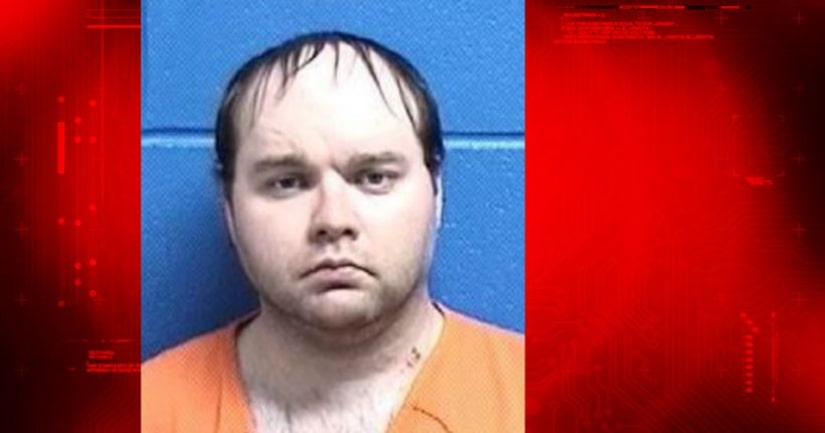 MISSOULA, Mont. -- (WXIN) -- A 29-year-old Indiana man who started a crowdfunding campaign to raise money so he could travel to Montana to be with his 14-year-old “fiancée” is charged with felony sexual abuse of children.

William Eugene White Jr. of Montezuma, Indiana, was arrested Monday after reportedly spending the night with the girl at a Missoula homeless shelter. He appeared in Missoula County Justice Court on Tuesday, but did not enter a plea. His case was assigned to the public defender's office.

Justice Mike Frellick set White's bail at $25,000. He was ordered not to have contact with the 14-year-old girl or anyone else under the age of 18.

A representative of GoFundMe tells KGVO-AM that White's fundraising campaign was immediately removed and did not receive any donations.