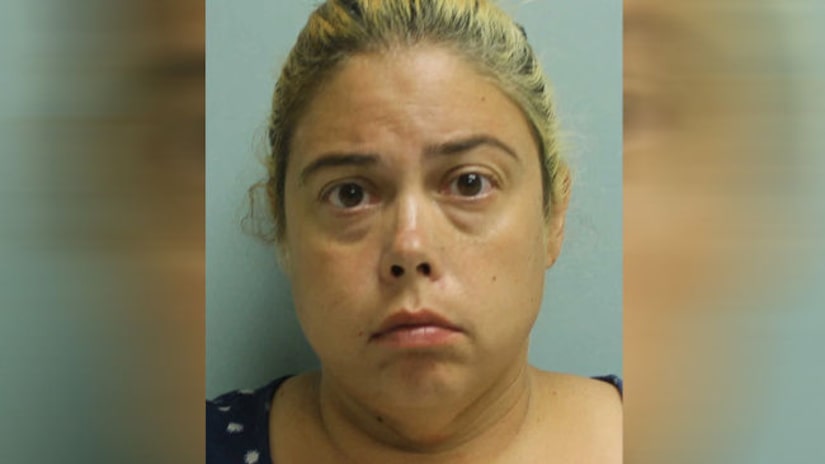 YOUNGWOOD, Pa. -- (WKBN) -- A Pittsburgh-area woman and her daughter are facing charges after they allegedly beat a 77-year-old woman after a fight about the volume of the Pittsburgh Steelers game.

WPXI reported it started Sunday at a home in Youngwood, Pennsylvania. WPXI reported the fight started after the victim's daughter, Delores Amorino, and her 17-year-old granddaughter turned the volume down on the television during a football game.

According to court documents, the victim then locked herself in her room and started listening to the game on the radio.

That's when the police say the suspects broke down the door of the bedroom and started hitting the victim with a metal broom handle on the face, back of her head and chest. WTAE reported Delores Amorino then twisted the victim's arm and stomped on her foot.

The assaults continued into Monday, according to police.

“They took a scarf, tied it around her neck, dragged her around the house. She was beaten with a metal broom handle. They shaved her head,” said Pennsylvania State Police Trooper Stephen Limani.