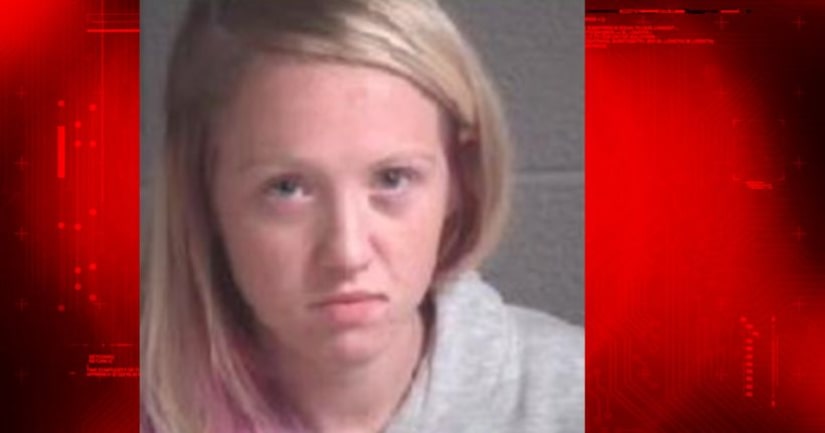 Buncombe County, N.C. -- (WLOS) -- A woman who was driving a car that was involved in a wreck that killed her 1-year-old daughter and injured a passenger entered a guilty plea and was sentenced in Buncombe County District Court.

On March 4, 2015, the defendant was involved in a collision on NC 197, Barnardsville Highway.

The highway patrol says Ledbetter was speeding when she was driving eastbound on Barnardsville Highway. Troopers say she ran off the road, lost control and hit a YMCA activity bus.

The three children on board the bus were not hurt, but the driver sustained minor injuries.