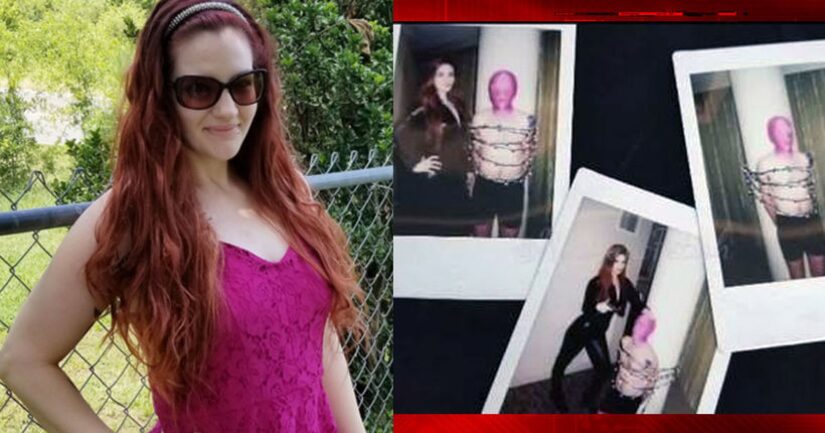 The woman identified in court documents detailing the case is 25-year-old Erica Freeman of Fairburn, Georgia near Atlanta. The man is only identified as M.S.

The documents spell out how they met online in September 2016 and the man paid Freeman $5,000. He would then take sexually explicit and compromised photos of himself and send them to her.

When he stopped contact in January, she allegedly threatened to expose him to his wife and “the entire state of Michigan.”

The evidence shows the man paid her weekly amounts through March and he, again, tried to end it in April. She then allegedly demanded $15,000. She would eventually contact the man's wife and sent the man pictures from other family member's Facebook posts. The feds estimate she was paid a total of $10,000.

Freeman will be brought to Detroit to be formally charged. She faces two years in prison if convicted.