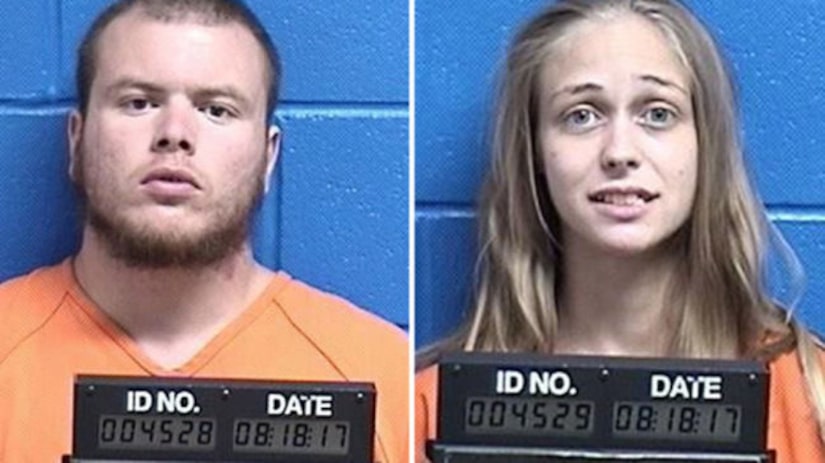 According to the roommate, he woke up to screaming, which he assumed was from sexual activity. When he entered the kitchen, the roommate said he saw blood. In his statement, he said that Pierce and Standingrock were in the shower at this time. Pierce eventually walked into the kitchen naked, according to the affidavit, and asked if she could trust the roommate.

At some point during this, Standingrock entered because the roommate notes that he saw the other man bleeding. While Pierce allegedly began to fill the roommate in on the details, he said he didn't want to know or be involved. He went back to his room, waited until things were quiet and then left.

The roommate went to the CI and told the informant this information.

Later that day, the roommate says that Pierce came into his work and told him that she "killed a couple people last night." The affidavit states that she also said Standingrock was bleeding out. The roommate told police that Pierce said Standingrock brought a couple of people over and that he took them to the basement where he attacked one. Allegedly the other tried to get away and Pierce killed that person.

When telling this to the roommate, he said that Pierce was "freaking out" and concerned that she'd go to jail.

With a search warrant obtained, Police arrived at the residence on Strand. They caught Pierce and Standingrock trying to exit out the back. Police noted that Standingrock was only in boxers and had "a dark object" in his hand. He turned and ran down the stairwell adjacent to the exterior door, but returned moments later with empty hands and complied with commands according to charging documents. Police later found a handgun halfway up the stairs.

Pierce exited the house and complied with law enforcement as well.