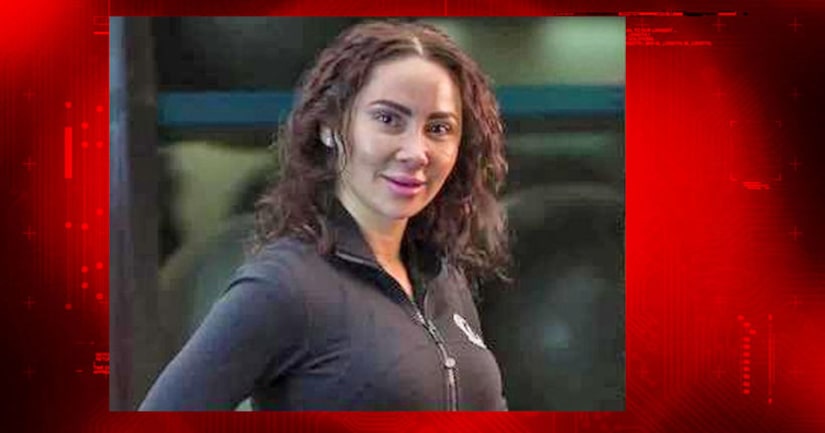 FARMINGTON HILLS, Mich. -- (WXYZ) -- Police have confirmed the murder of a 35-year-old woman in a mansion on Howard Road in Farmington Hills early Monday morning.

The victim, Huranjeh Nada, either fell out of a window or was pushed.

Police believe this was deliberate and not a random attack, and no one else should be in fear.

The victim was going through a divorce from Dr. Bassel Altantawi, whose medical license was suspended by the state of Michigan in February due to negligence, incompetence, lack of good moral character, criminal conviction and unethical business practice.

Police say he is not involved in the murder.

An autopsy was done, but the cause of death has not been released. A teenager is in custody, but no official charges have been released.

More information is expected to come from police.