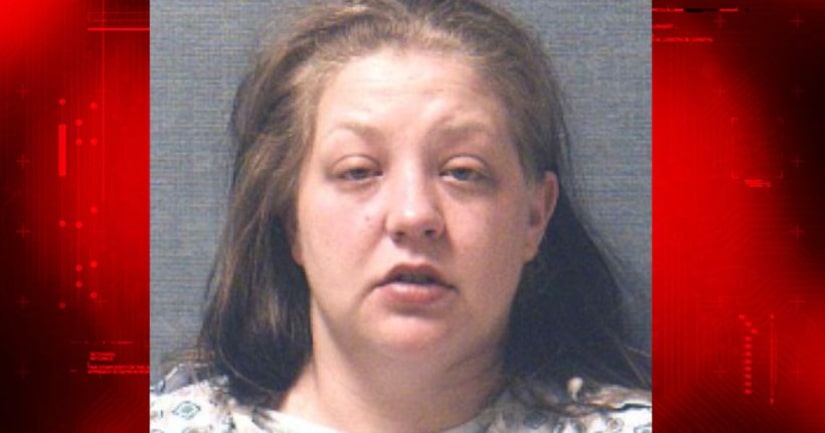 CANTON, Ohio -- (WJW) -- An Ohio woman accused of cutting her two daughters' necks, then cutting her wrists and calling 911 has pleaded guilty to attempted murder charges and has been sentenced to 15 years in prison.

Authorities say the Canton woman cut her 7- and 10-year-old girls' necks and her wrists with a box cutter April 4. Stark County prosecutors say the girls had surgery for their cuts and are now doing well. They remain in the custody of county social workers.

The Repository in Canton reports Auman offered no statement Monday explaining her actions. A message seeking comment from her attorney wasn't immediately returned. 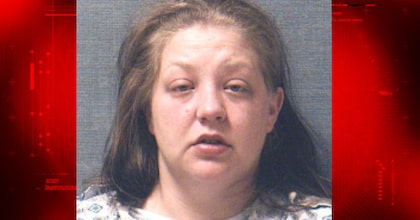 Mom calls 911 saying she cut kids' throats, then her wrists