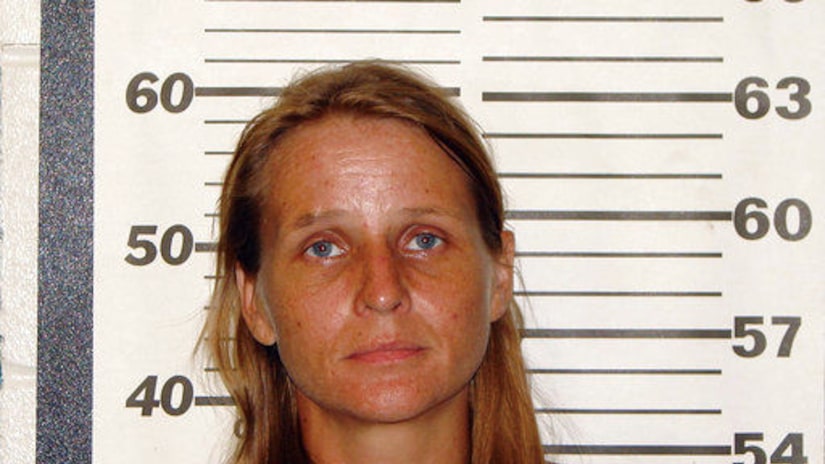 KANSAS CITY, Mo. -- (KRON) -- A Missouri woman was charged Tuesday with killing the autistic teenage daughter she gave up for adoption as a baby, weeks after the girl's remains were found in a burn pit on her remote property and months after the girl moved back from Minnesota, where she was raised.

Rebecca Ruud, 39, is charged with first-degree murder, abuse of a child resulting in death and second-degree felony murder in the killing of her 16-year-old biological daughter, Savannah Leckie. She is also charged with tampering with physical evidence and abandoning a corpse, said Ozark County Prosecutor John Garrabrant. He declined to say whether anyone else would be charged, but Sheriff Darrin Reed said the investigation is ongoing and more charges are expected.

Ruud is being held in the Ozark County jail. A cellphone number listed as hers wasn't working, and the public defender's office didn't immediately reply to a phone message seeking comment.

According to a probable cause statement filed with the charges, Ruud reported a fire on July 18 on the property where she and her now-husband live in Theodosia, a village of about 250 people near Missouri's southern border with Arkansas. She told fire officials she was burned trying to save the girl from the fire, but refused to let them talk to Savannah.

Two days later, Ruud reported that Savannah had gone missing, investigators said. She later gave differing accounts of how she was injured but claimed Savannah ran away because she blamed herself for starting the fire.

Several searches of the property turned up human teeth, a meat grinder, a knife and 26 bottles of lye, which can be used to accelerate the breakdown of bodily tissue, according to court documents. Human bone fragments were found in a field about 400 yards (365 meters) from the home on Aug. 4. During that search, Ruud and her husband left the farm and got married.