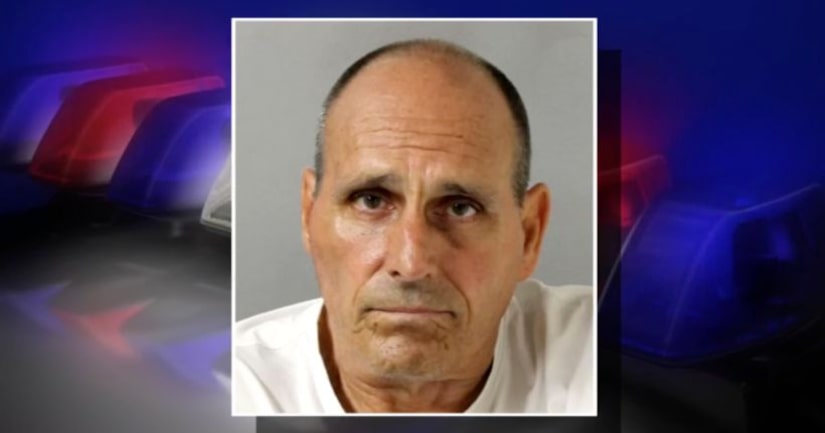 NASHVILLE -- (WZTV) -- A man has been charged in a disturbing case out of Nashville after what police say happened to a 5 year old in the waiting room of a doctor's office.

The mother then got out of her chair and yelled at Little saying, “I will f***ing kill you!” According to the affidavit, Little replied “it doesn't even work.”