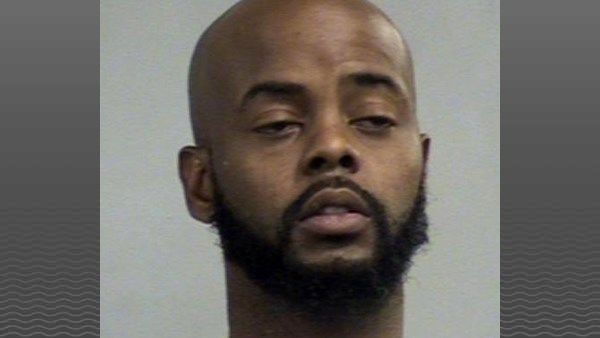 LOUISVILLE, Ky. -- (WAVE) -- A Louisville man faces felony charges, accused of assaulting his girlfriend, setting her on fire and destroying her apartment.

Police said Dennis Jenefor dumped the woman on the side of the road in her underwear, poured a Pepsi all over her, then torched her hair over the weekend.

She ran to a friend's house for help.

Back at her apartment, police said they found maple syrup, bleach and baking soda all over her walls, floors, clothes, couch and bed.