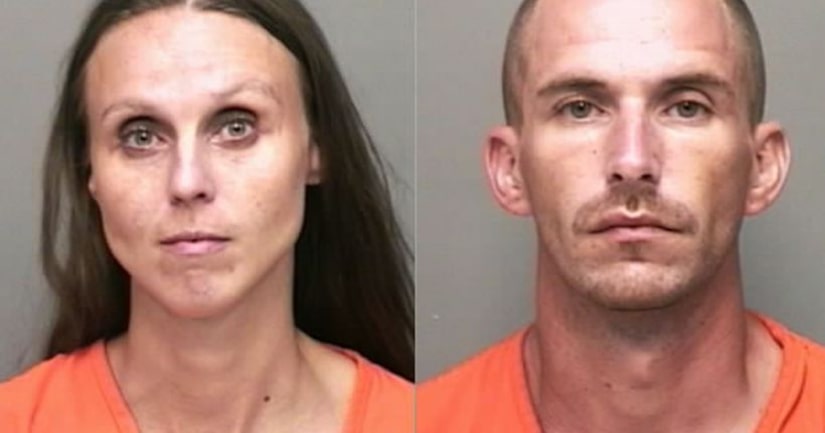 CLARKSVILLE, Tenn.--Two people were arrested on Tuesday after Montgomery County Sheriff's deputies found them passed out in a car with a pot meth lab inside.

Police say Bryan Wayne Batson and Joni Sue Batson were in a car located at the Ramblewood Apartment Complex. Both were passed out in the car and a hypodermic needle was found in the center console.

After exiting the car, deputies found a plastic bag with white powder in the door and an active one pot meth lab in the car.

The car and surrounding area were secured and deputies moved all individuals in the area away from the scene until a HAZMAT team decontaminated the mobile lab.