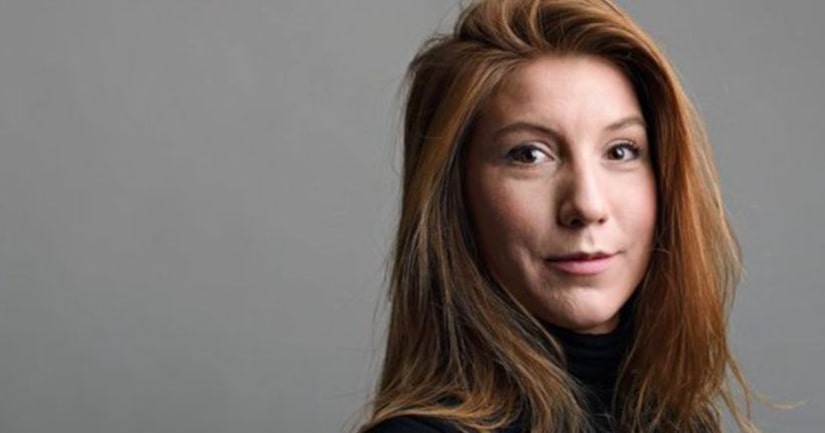 Wall, a freelance journalist, has been missing since August 11 after boarding a privately built submarine along with its inventor, Peter Madsen, for a story she was working on, KTLA reports.

Chief investigator Jens Moller Jensen said police had linked the victim to the torso with DNA obtained from her toothbrush and hairbrush. Blood found on the submarine was also a match for Wall, he said.

Moller Jensen said the body had apparently been punctured to let the air out before sinking it, and it was weighted down in a presumed attempt to prevent it floating.

Wall, 30, had boarded a 17-meter, privately built submarine on Aug. 10 for a story she was writing about its inventor, Peter Madsen.

She was last seen on that day in an image that allegedly showed her standing with Madsen in the tower of the submarine in Copenhagen Harbor.

A passing cyclist found the torso Monday afternoon on the southwest side of Amager island near the Danish capital.

Police had earlier said the body appeared to have been deliberately dismembered.

“Naturally, the DNA match is a relatively large breakthrough in the investigation which will now continue until we have built all possible information in the case,” Moller Jensen said.

Investigators and divers are carrying out an extensive search Wednesday for “remaining body parts and clothing” in coastal areas of Amager island, he said.

In a statement posted to Facebook, Wall's mother, Ingrid Wall, spoke of the family's “immense grief and shock” on learning the journalist's remains had been found, and said many questions remained unanswered.