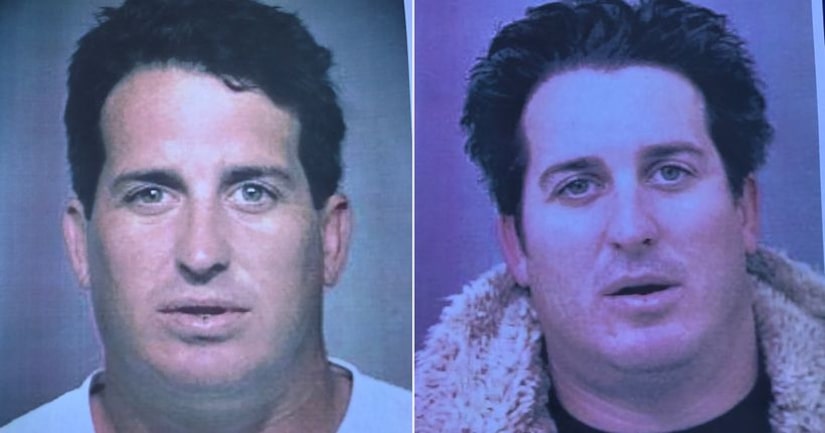 VENTURA, Calif. -- (KTLA) -- As they ramp up efforts to find a Ventura man suspected in a hit-and-run collision that left an actor dead last month, authorities on Tuesday released more details about the crash and announced new pending charges in the case.

Patrick John McVicker, 48, has evaded arrest for more than a month. On Tuesday morning, Ventura County authorities released news photos of the suspect, who is believed to be in Southern California.

The fatal crash occurred the night of July 6, as McVicker headed to a bar in Ventura with a passenger. He was allegedly driving an 2011 Audi S5 at high rate of speed on Highway 101 near Victoria Avenue when he drifted into another lane and slammed into the back of a 2013 Toyota Prius, according to California Highway Patrol Cmdr. Terry Roberts.