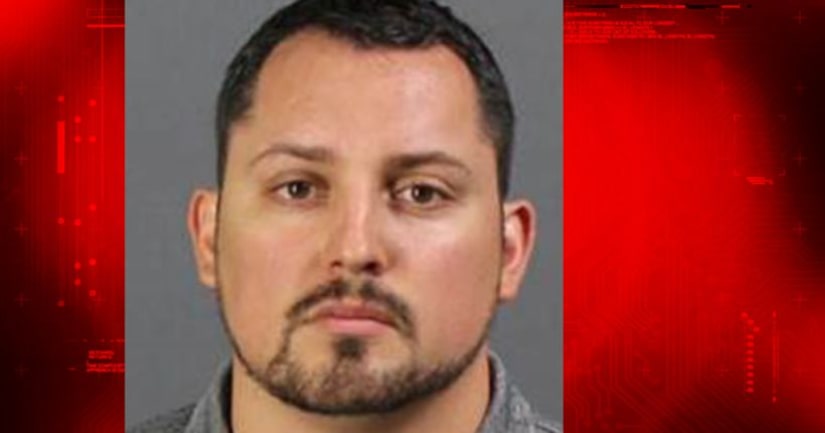 CENTENNIAL, Colo. -- (KDVR) -- Bond was set at $200,000 on Wednesday for a middle school teacher in Aurora who is accused of sexually assaulting children.

Brian Vasquez, 34, was arrested at Prairie Middle School on Tuesday. He was placed on administrative leave with Cherry Creek Schools.

Vasquez has taught social studies at the school at 12600 E. Jewell Ave. the past seven years, and the Aurora Police Department believes there might be more victims.

He made his first court appearance on Wednesday at an advisement hearing.

If Vasquez posts bond, he must wear an ankle monitor. A protection order was issued for the alleged victims and witnesses totaling eight people.

He is not allowed contact with children younger than 18 years old except his own children and only by telephone. He also is not allowed to use electronic devices or have internet access.

Prosecutors said in court that Vasquez has made statements that there are five distinct victims in a range of ages over the past four to five years.

One of the alleged victims is seeking mental medical attention, prosecutors said. A fifth alleged victim has been unable to be contacted.

Prosecutors also said Vasquez solicited and exchanged photos of himself and the students through Facebook and other online platforms.

They also say the alleged victims reported that Vasquez made threatening statements to them to get three to send him photos.