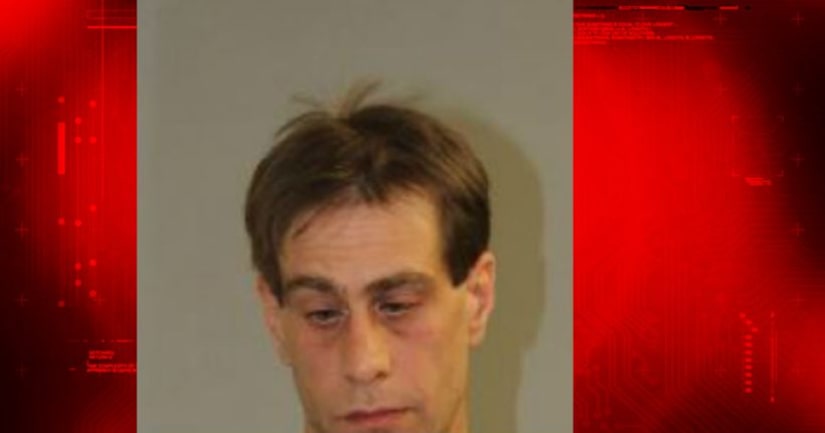 DANIELSON, Conn. -- (WTIC) -- A Danielson man is facing criminal charges after police said he sexually assaulted a girl when she was 11-years-old.

On August 21, 2017, Danielson police said Shad Morin, 41, was taken into custody and charged with sexual assault in the first degree and risk of injury to a minor.

On May 11, 2016, troopers from Troop D of Danielson and detectives from Eastern District Major Crime conducted an investigation into the sexual assault of a girl who is now 14-years-old.