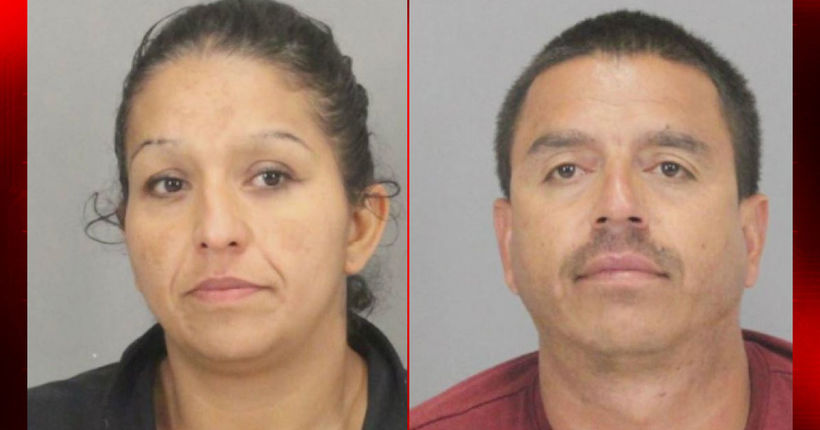 SUNNYVALE, Calif. -- (KRON) -- Two adults are in custody in connection to the sexual assault of a 4-year-old girl in Sunnyvale, according to Sunnyvale Department of Public Safety.

Torres was babysitting the victim for a friend when they allegedly sexually abused the child, police said.

Torres has also shared residences with other families in the past.

It is possible she has offered babysitting services to other families and friends.

Police say their investigation has not revealed any more victims at this time.

The department is asking anyone who may have additional information to contact Detective DiGiovanna at (408) 730-7297.