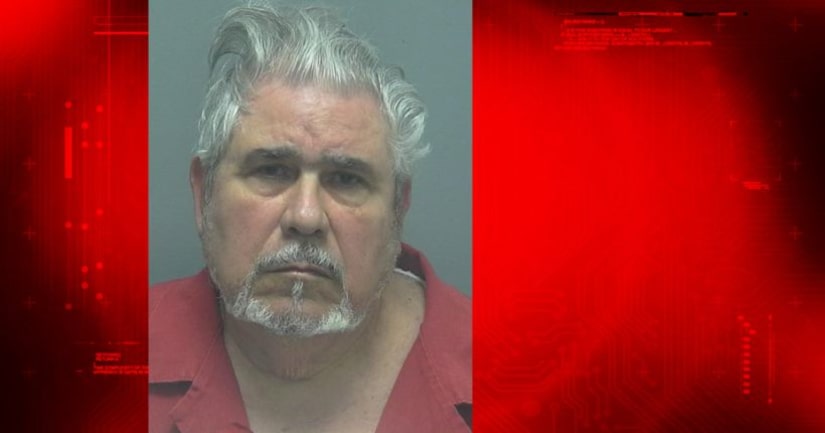 CAPE CORAL, Fla. -- (WBBH) -- A Cape Coral man will spend the rest of his life in prison for sex crimes against an 11-year-old.

In 2016, the victim's family visited the home of 71-year-old Sergio Oliveros, which is when he molested the child. Cape Coral police arrested him in late April and he was held on $300,000 bond. Two days later, it was paid and he was released.

He was found guilty of capital sexual battery on a child younger than 12 years old, and two counts of lewd or lascivious molestation. He was also given another 25 years for the molestation charges, as well as lifetime sex-offender probation.

In addition, he was ordered to never have contact with the victim or the victim's family again.