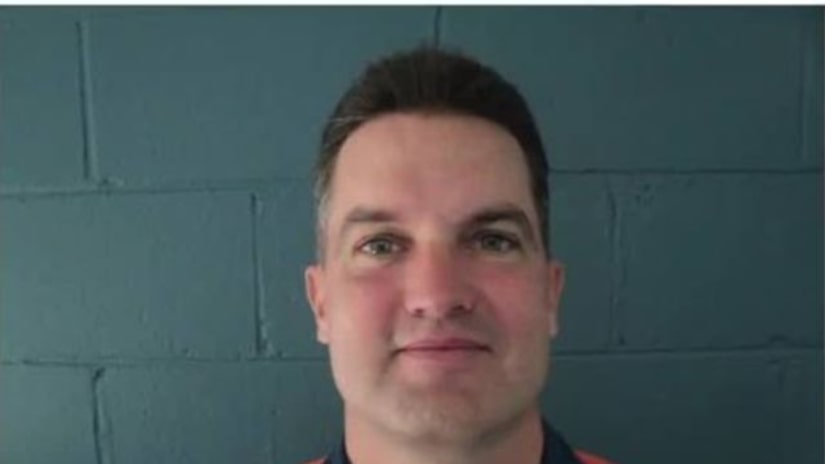 DETROIT -- (WXYZ) -- A convicted killer in one of the most infamous cases Michigan has ever seen will walk out of prison a free man.

It has been more than 20 years since Scott Amedure was killed after appearing on The Jenny Jones Show. The man who ended Scott's life will now start living his own outside of prison walls. Jonathan Schmitz had been convicted of second degree murder in the Amedure's death.

Frank Amedure Jr., Scott's brother, said he still feels the pain of Scott's murder and struggles with feeling like he may never have true justice in this case.

In March 1995, during a taping of The Jenny Jones Show, Scott revealed he had a crush on Jonathan Schmitz, who claimed not to be gay.

Three days later, Schmitz showed up at Scott's home in Lake Orion and shot and killed him. He was sentenced to 25-50 years in prison, but was granted parole back in March.

"Did he get what he deserved? I don't know. Should he be in there longer? Does he need more help? I don't know, so I struggle with all that, but he's not the only person I blame for my brother's death," Frank said.

He believes the people involved with the show were never held accountable for their role and said they're just as much to blame for his brother's death as Schmitz.

He said Schmitz deserved to go to prison for the murder, but said the show not only knew what they were doing, but pushed him too far.

"If my brother knew that Schmitz felt the way he did before this happened, he wouldn't have gone on the show. I'm sure of it," Frank said.

These days, Frank said he struggles with depression and feels broken inside. He said he wishes he could know more about Schmitz and what so many years in prison may have taught him.