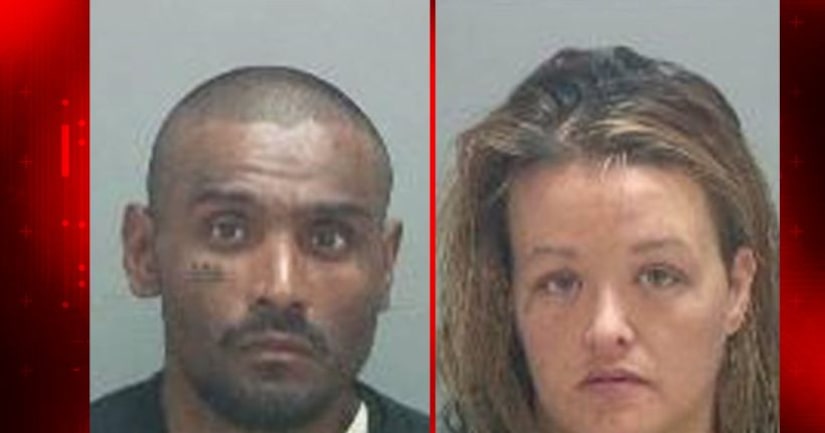 SALT LAKE CITY -- (KSTU) -- Authorities have released the names of two people accused of squatting in a vacant home and then setting it on fire Saturday.

Both the suspects are homeless; officials said this is an example of why residents are concerned “Operation Rio Grande” is pushing members of the homeless community to places like this.

The property owner Peter Corroon, who is the former Utah Democratic Party chairman, claims Chaparro intentionally started the blaze as he and Holm were being removed from the property.

Corroon said he has boarded up the residence several times but that squatters keep coming back.

He says ultimately he wants to tear down the house because he knows the vicious cycle will continue.