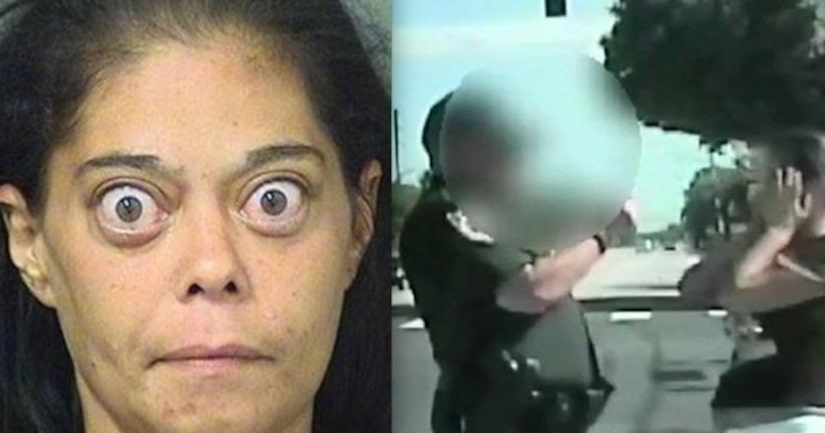 WEST PALM BEACH, Fla. -- (WPTV)-- A tow truck driver said his conscience drove him to do the right thing. Tony Martinez said he saw a woman he suspected of driving drunk, with a child in the back seat, so he followed and said maybe he saved a life or two.

Martinez said this is not the first time he's jumped into action by following drivers and calling the police, but he said this case will stick with him.

Don't call him a hero, but a good Samaritan? He'll take that.

"Feels great," he said. "But I would hope that anyone with a conscience would do exactly what I did."

Martinez owns Pop's Towing company and was driving his tow truck Saturday afternoon, turning onto Belvedere Road, when he suddenly noticed the woman in a car next to his truck.