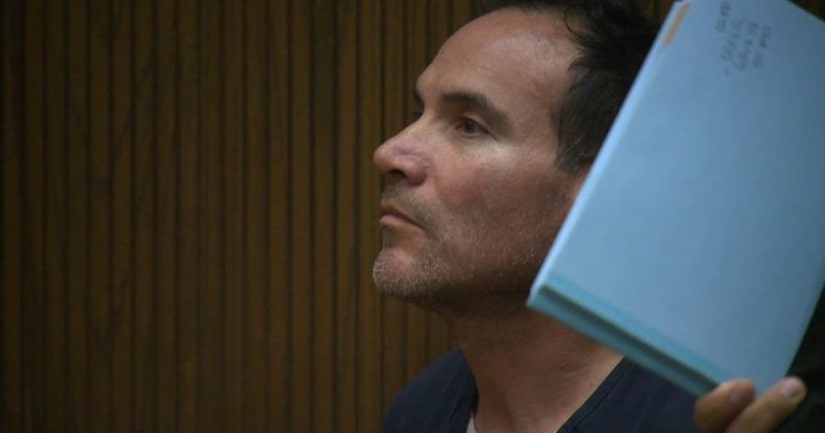 EL CAJON, Calif. -- (KSWB) -- A former Uber driver pleaded guilty Monday to raping a female passenger and sexually assaulting as many as 14 other victims, including many who were unconscious from drugs or alcohol when the attacks occurred.

John David Sanchez, 53, pleaded guilty to all 34 charges against him, including rape and sodomy of an unconscious person, on the day his case was to go to trial.

He faces a maximum of 96 years and four months in prison when he is sentenced Nov. 8, according to Deputy District Attorney Kerry Conway.

Sanchez was initially arrested about a month after he raped the Uber passenger on Feb. 26, 2016. He posted bail and was fired by Uber.

Investigators subsequently located the other women and girls who had been assaulted by Sanchez in 2007, 2011 and 2013, but had not reported the attacks.

Sanchez also committed sex acts on a 13-year-old girl and involved her in a sex act on a disabled woman at a medical facility in 2013, El Cajon police said.

Sanchez's Facebook page showed him working as a disc jockey at parties and clubs.