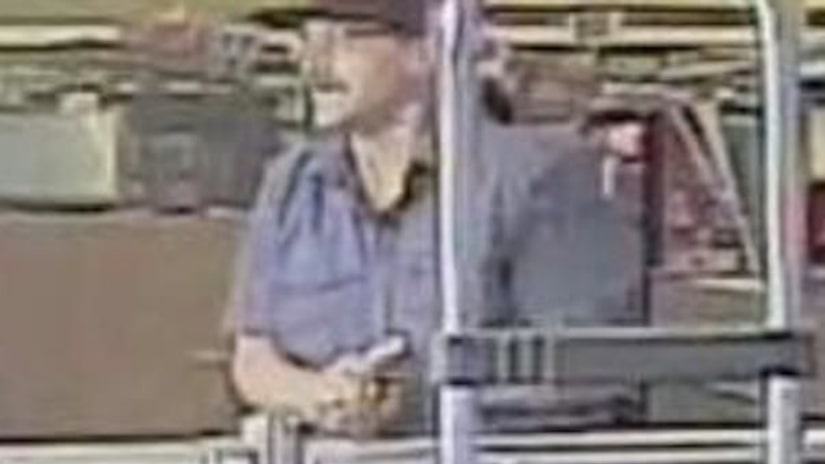 St. Louis County Police dubbed the suspect the "jorts-wearing bandit" in a tweet, with a photo, posted Monday.

Police said in an advisory that the suspect approached one cashier with merchandise Aug. 8 then overpowered her when she opened the cash drawer. He is accused of targeting at least three Walgreens stores.

Police say anyone who recognizes the bandit must contact law enforcement or "the fashion police."