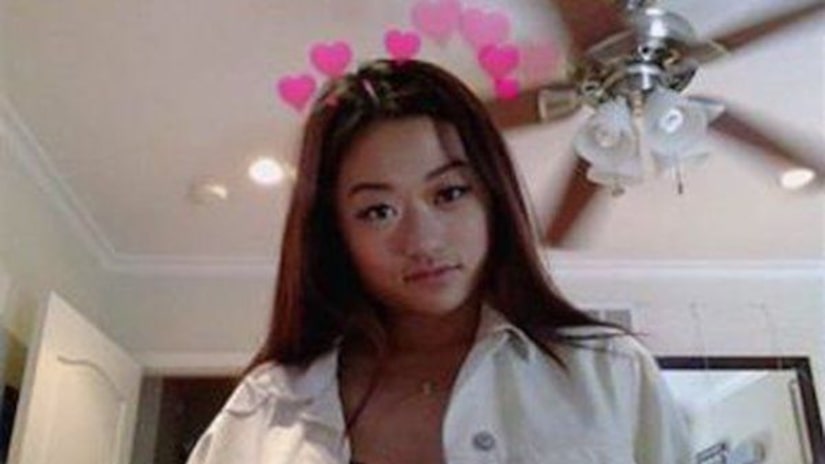 LOS ANGELES -- (KTLA) -- The family and a private investigator pleaded for the public's help on Tuesday, offering a "time-limited" reward of $250,000 as they continue their search for a 20-year-old Glendale woman who vanished without a trace earlier this year.

Elaine Park was last seen shortly after 6 a.m. Jan. 28, when she left her ex-boyfriend's home located in the 2600 block of Delphine Lane in Calabasas. The family reported her missing two days later.

On Feb. 2, five days after her disappearance, Park's vehicle -- a Honda Civic -- was found along the Pacific Coast Highway near Corral Canyon in Malibu, according to a GoFundMe page devoted to finding her. The keys and some of her personal belongings, including a cellphone, purse and laptop computer, were discovered in the car.

Elaine Park may have been a victim of foul play, according to Jayden Brant, a private investigator working on the case. He said new information has been developed, and the investigation is still very "active."

The family has offered a "time-limited" $250,000 cash reward in the case as they seek the public's help in locating Park; the reward is good until Sept. 15, nine days before the missing woman's 21st birthday. Relatives told KTLA those were the stipulations given to them by the donors.

The family specifically wants to hear from anyone who may have seen or has knowledge of Park's whereabouts, or those who have footage of vehicles parked in the area of the 26000 block of Pacific Coast Highway between Jan. 28 and Feb. 2, according to a news release posted to the page.

“I am pleading for the public's help. All we want to do is find Elaine, nothing else. I will never give up hope," Susan Park said. “I pray that someone will come forward and bring my daughter home.”

Park is described as a thin, Korean-American woman, standing about 5 feet, 6 inches tall and weighing around 125 pounds. She has long brown hair with blonde tips and brown eyes, as is known to wear heavy mascara and make up, according to Glendale police. 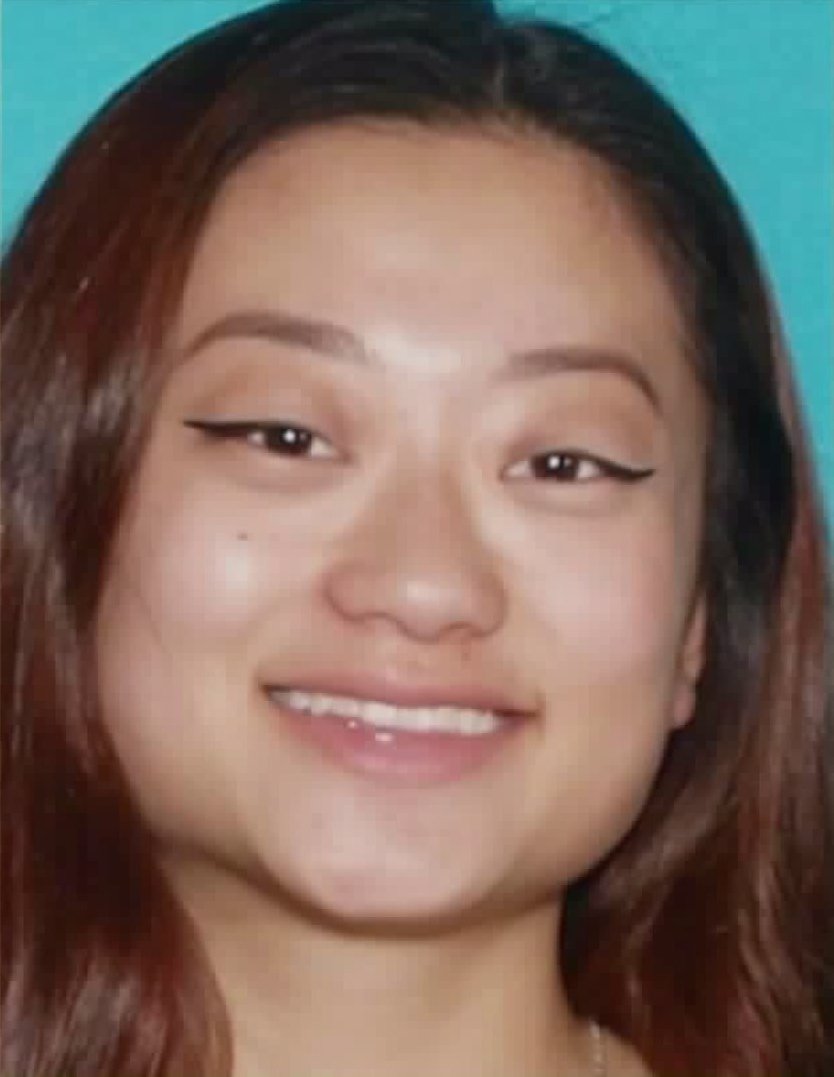 She was last seen wearing jean shorts and a jacket.