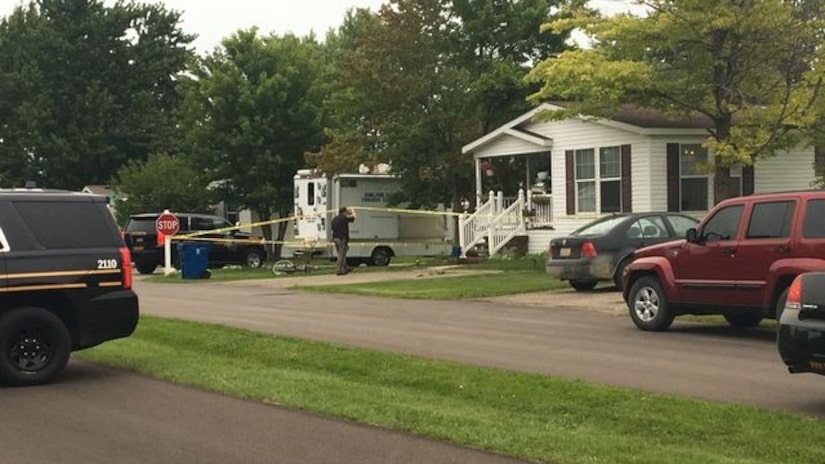 SPRINGFIELD TOWNSHIP, Mich. -- (WXYZ) -- The Oakland County Sheriff's Office believe the 15-year-old suspect in the alleged murder of his grandmother in Springfield Township was hit and killed by a train.

They also say they located the suspect's vehicle in the Village of Holly, which is the neighboring town next to Springfield Township.

Steven Kelvin Wilkerson was the suspect in the alleged stabbing death of his 65-year-old grandmother early Tuesday morning.

Deputies say they received a 911 call at 5:42 a.m. saying that they found the woman stabbed to death. The caller also said that her son left a note saying he was going to kill his grandmother.

They found the woman with multiple stab wounds and also found the suspected murder weapon, a large kitchen knife, at the scene.