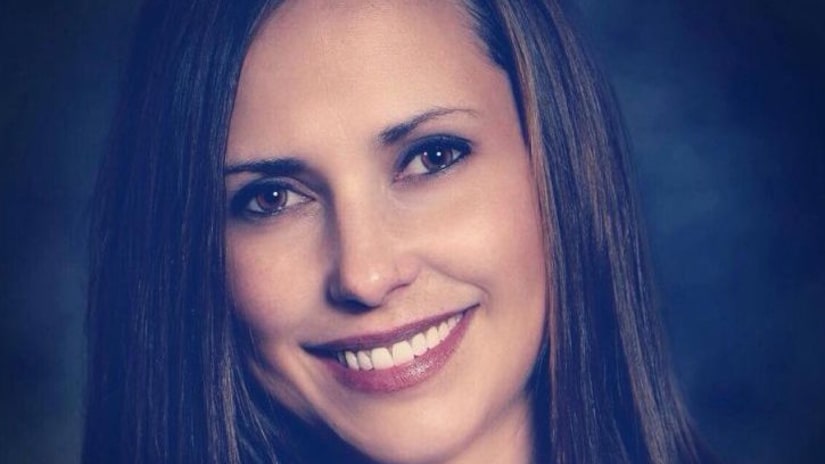 JUNEAU, Alaska -- (KSTU) -- A Utah man accused of killing his wife aboard a cruise ship off the coast of Alaska was indicted Wednesday in federal court.

Kenneth Manzanares, 39, could face life in prison or the death penalty if he's found guilty of killing his wife, 39-year-old Kristy Manzanares, who died July 25 on the Princess Cruises ship “Emerald Princess.”

Court documents obtained by FOX 13 show that on July 25, security onboard the Emerald Princess cruise ship were called to a cabin that Kenneth and Kristy Manzanares were staying in.