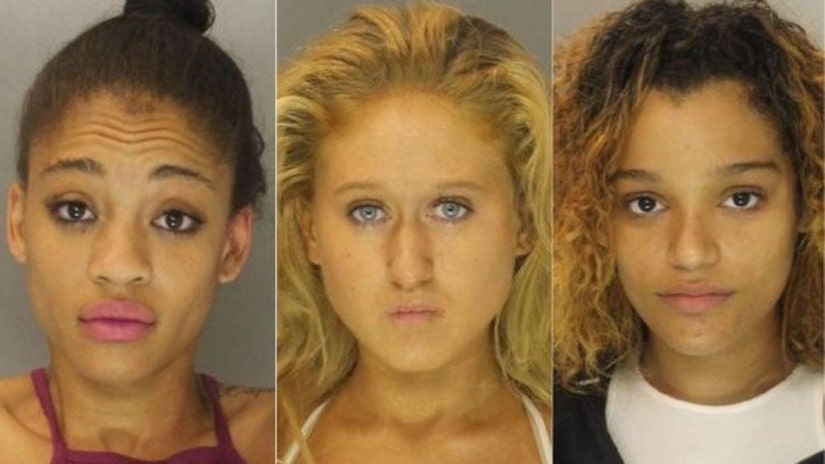 Jaijah White, Queana Zemba and Stephanie Parise are facing disorderly conduct and robbery charges for their roles in the incident.

On August 19 at 1 a.m., police responded to the 200 block of Locust St. in Harrisburg for a reported robbery.

Police met with a female victim who had a swollen and bleeding eye, and she said that four women had attacked her and stole her money.

Three of the women were identified as the above suspects, with witnesses identifying them.

It was determined Parise held the victim by her hair as White, Zemba and another unknown female struck her repeatedly.

Then White took the victim's wallet and removed money from it.

All three women were taken into custody without incident.